The following analysis lists SMSs’ achievements during the last year till December 2017. These have categorized in sequence with organizational strategic objectives. 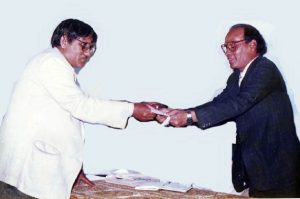 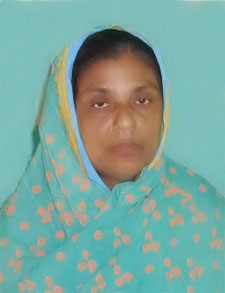 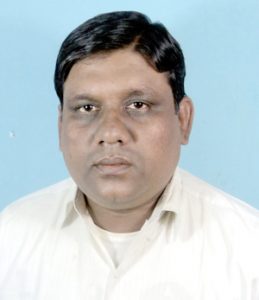 Women are the half part of our social. If we think to grow up we can't move without them. So that we have thought to make women as a part of our social development. SMS is working with those women who are Splinter, poor, widow, ultra poor, children. We are also working for social awareness. We want to enrich and enlarge our activities with your friendship hands. -- Md. Murshidur Rahman Khan, Executive Director.